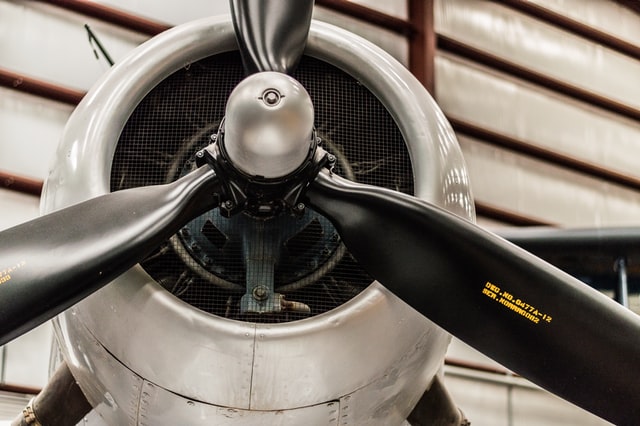 In his new role, Mr. Browne will focus on sourcing assets from lessors and airlines across the globe, leveraging his experience, background and deep relationships within the industry to identify opportunities for strategic growth. Mr. Browne teams up with Mark Shaw (Contrail’s Senior VP Airline Marketing) to represent the company from a marketing leadership perspective, helping to promote Contrail’s asset strategy, profile and position in the industry.

Mr. Browne joins the team having most recently served as the VP of Engine Trading at GECAS & AerCap in Shannon, Ireland. In that role, he developed and implemented sales strategies for the organization to involve Asset Types and Timing of Engine Trading.  Prior to that, he was the AVP of Engine Leasing at GE Capital Aviation Services. Mr. Browne holds a Bachelor of Engineering Degree in Mechanical Engineering from the University of Limerick, an Executive Diploma (First Class) in Business Finance from the Irish Management Institute (IMI) in Dublin, Ireland and studied Adaptive Leadership at the world-renowned GE Crotonville Campus (US). In 2021, Mr. Browne was recognized as one of the top 40 executives under 40 years of age in the commercial aviation industry by Airline Economics.

“We are delighted to have Gerard Browne join the Contrail team in this key leadership role,” said Joe Kuhn, CEO at CAS. “With his global experience in the industry, his vast professional network and his technical acumen, he brings to Contrail a truly unique perspective and an extensive skill set in sales, contract negotiations, sourcing, structuring and closing transactions. We look forward to collaborating with him on innovative strategies that further positions the company for success in the coming years.” 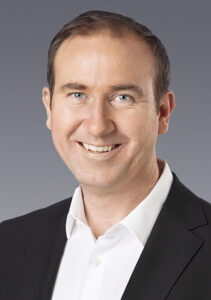 “I am honored to join Contrail at this exciting time of expansion and growth,” said Gerard Browne. “I’ve known Joe for many years and have long admired Contrail’s reputation as a leader in the industry which has been built and carefully nurtured over the last 22 years. We share a common commitment – to ignite the industry with new ideas while continuing to strengthen our relationships with customers, partners and industry players. I am thrilled to have this opportunity to work alongside Joe and his team.”

Contrail Aviation Support, LLC is a commercial aircraft trading, leasing and parts solutions provider focused on creative asset management strategies that maximize value. Founded in 2000 as an engine material trading company primarily focused on used serviceable material from the JT8D and CFM56-3, Contrail has since expanded into the most prevalent engine types powering the 737NG & A320 family. Contrail’s headquarters are located two hours north of Chicago’s O’Hare airport in a 21,000 sqft facility. Contrail also has a satellite marketing presence in Ireland, France and China. Focusing on the narrowbody 737NG/A320 and CFM56-5B/-7B and V2500-A5 engines, Contrail is an approved vendor to virtually every CFM and V2500 engine shop worldwide and has executed many complex transactions with most of the major lessors and aircraft trading entities within the aviation industry. For more information, visit www.contrail.com.