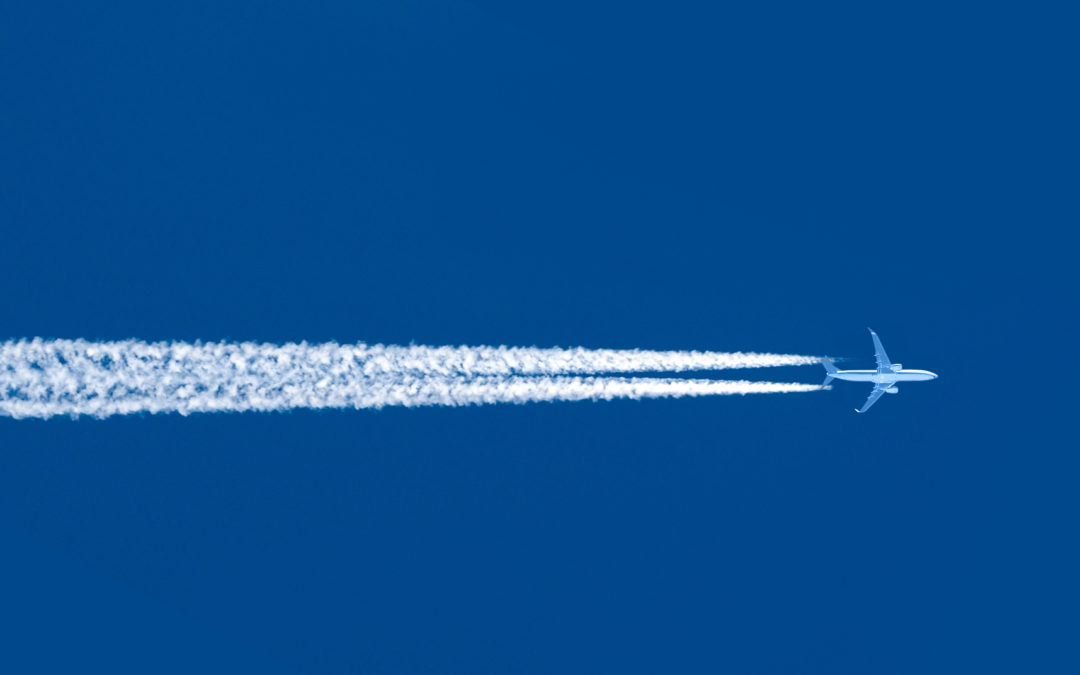 According to its 10K filing, Air T, Inc’s Commercial Aircraft, Engines and Parts Segment (“Segment”) contributed $94 million of revenues in its fiscal-year ended March 31, 2019, compared to $29.5 million in its prior fiscal year, an increase of 218%. Overall FY 2019 revenues for Air T, Inc. were $250 million, a 28% increase over its prior fiscal year. The primary driver of the Segment’s increase in revenues was Contrail experiencing record levels of sales, driven by the sales of nine engines totaling $41.0 million

Contrail’s CEO Joe Kuhn, said: “As a team, Contrail achieved record revenue growth this past fiscal year, driven by 26 key asset transactions and a strong pipeline of CFM56 / V2500 engine parts. Our positive results are due to the hard work of our valued employees as well as the continued support of our long-established airline relationships. Going forward, we’re excited about the future opportunities of Contrail, as we see the global aviation asset market opening up with more favorable pricing opportunities. With our strong access to capital, we are well-positioned to exploit these opportunities.”

Kevin Milligan, Contrail’s Vice President of Corporate Development & Marketing, said: “Our record FY19 success is a reflection of our robust aircraft asset management platform across trading, leasing and engine parts. The global market responded quite favorably to our nimble, full-service approach of being a one-stop-shop for airlines and lessors concerning mid-life and older aircraft. This past fiscal year, we looked at a high-volume number of aircraft deals and yet were able to transact profitability on the right ones in a highly competitive environment. Looking ahead, Contrail will continue to distinguish itself by offering its customers creative solutions and flexible transaction structures that maximize value at scale throughout the aircraft’s lifecycle. We will also continue to develop strong channels to access capital while broadening our global reach.”

6 Key Leases (Added to the Portfolio)

Contrail Aviation Support, LLC. is a commercial aircraft trading, leasing and parts solutions provider focused on creative asset management strategies that maximize value. Founded in 2000 as an engine material trading company primarily focused on used serviceable material from the JT8D and CFM56-3, Contrail has since expanded into the most prevalent engine types powering the 737NG & A320 family. Contrail’s headquarters are located two hours north of Chicago’s O’Hare airport in 21,000 sqft facility. Contrail also has a whole-asset trading office in Denver, Colorado and a satellite marketing presence in Shanghai, China. For more information, visit www.contrail.com.