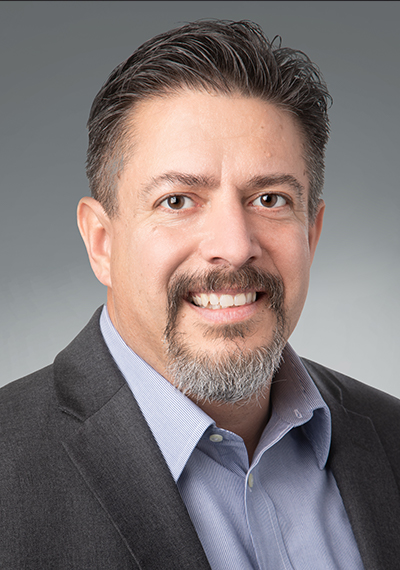 Jeff joined Contrail in 2003 and has been a significant contributor in Contrail’s immense growth and development. He graduated in 1992 from the Pittsburgh Institute of Aeronautics, receiving a degree in specialized technology and obtaining his Airframe and Powerplant license. Jeff began his career disassembling engines and then proceeded into the position of Quality Control Inspector. He transitioned within the industry to the position of Quality Manager. In 1999, he moved into sales, consistently solidifying and expanding both his customer base and vendor relationships. Since joining Contrail, Jeff has continued to build his technical knowledge and expertise within the narrow body segment as a way to provide the highest level of service to our customers.